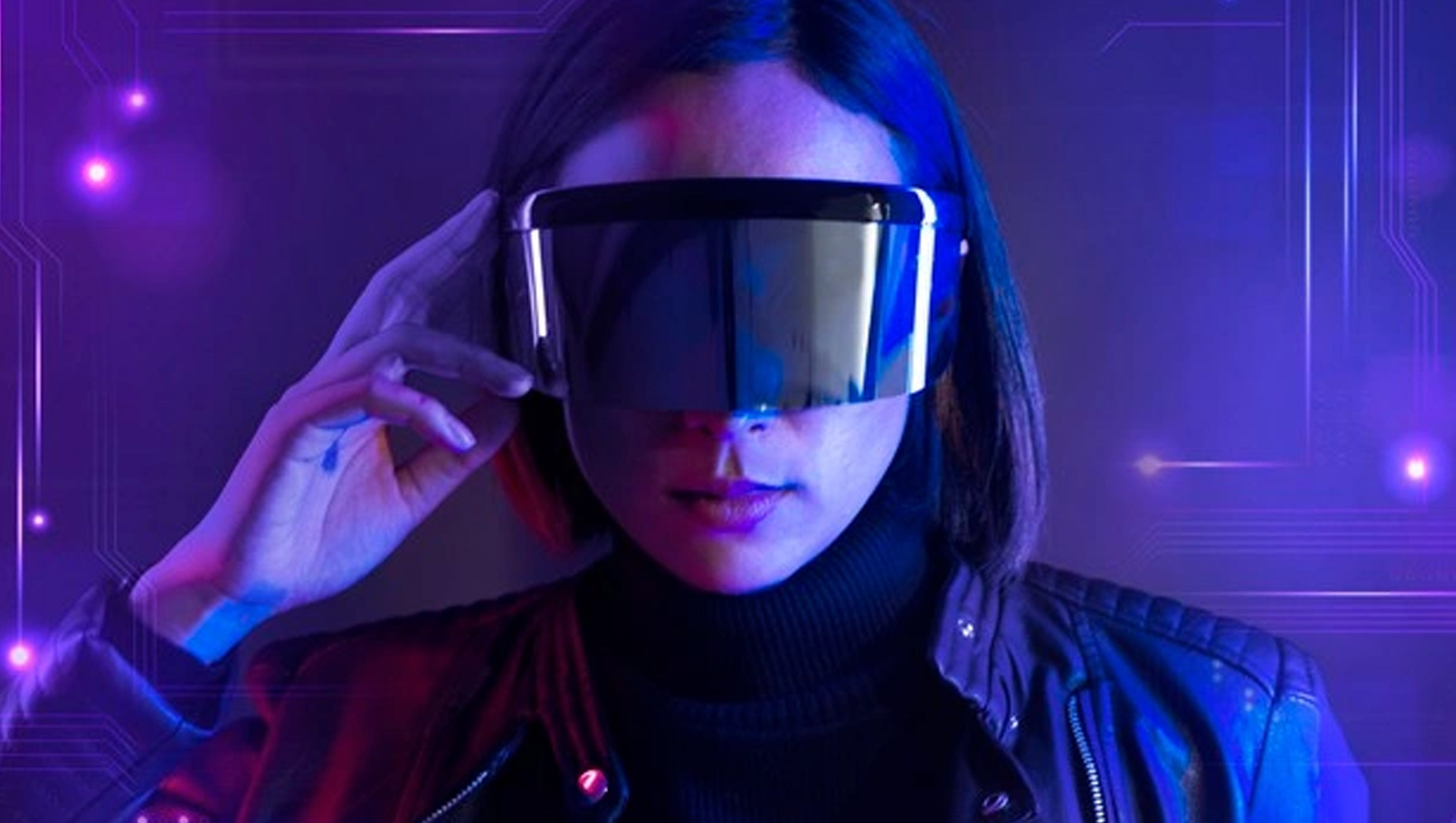 Before 2020, technologies designed for remote work played an important but mostly supporting role. Project teams used simple video conferencing tools to meet over long distances. Digital twin technologies were evolving, guiding teams towards a deeper understanding of their facilities. Project teams who wanted to squeeze more value from their BIM data were turning towards emerging augmented reality and VR applications. No one doubted the momentum behind these advances, but few could have predicted what came next.

As COVID-19 swept the globe, these digital technologies went from nice-to-have to mission-critical almost overnight. That’s when AR and VR started having their moment—a moment that’s quickly become the new way of working. This article will explore what that “new way” looks like, with a particular focus on:

Both augmented reality (AR) and virtual reality (VR) typically rely on wearable technology, like smart glasses, to immerse the user in a digital environment.

Collectively, these technologies are known as extended reality, or XR.

The digital environment that fuels AR and VR experiences is a replica of the project team’s native model, which is co-authored inside their BIM software. In order to bridge that BIM data with their extended reality platforms, project teams typically follow a cyclical four-step process:

The pathway to these positive outcomes is shrinking as AR and VR platforms evolve. Cloud-based digital twin technologies, which capture and visualize not only dynamic modeling data but also real-time data from the field, are helping to cut out the interim steps between the BIM model and the extended reality environment. This means that project teams will “experience” the same building model, whether they’re on desktop software or using AR and VR hardware, further enabling cross-functional communication and proactive design and construction workstreams.

Anyone who remembers the Pokémon Go phenomenon of a few years ago has some idea of the basic AR experience. Through a smart device, users are able to see animated characters “interacting” with the real world around them.

In the context of project delivery, AR is much more than entertainment. It can save lives, as in cases where project teams use smart glasses to avoid underground utility strikes or other hidden dangers. It’s also an absolutely essential tool in supporting remote collaboration and inspection, giving project owners and AEC teams the opportunity to “be there” without ever leaving the boardroom.

In the past, project teams had to go on-site to accurately assess construction progress or to undertake complex inspections. AR technologies flip that arrangement—they bring the site to the project team. That way, when relocating isn’t possible, the team can still move forward with confidence.

All it takes is one person on-site with a smart device or pair of smart glasses capable of supporting remote AR connectivity. Using a conferencing platform like Remote Assist, the on-site operator can project everything they see to a team in another location, creating a witnessing environment that supports remote inspections and guided navigation.

So far, this may sound a lot like traditional video conferencing. Where AR adds value is in its ability to overlay digital elements and pull documentation into the operator’s view. Remote viewers also see those digital elements, and are able to interact with them or add their own, as needed.

Say, for example, the on-site operator is facilitating a virtual factory acceptance test (FAT), and one of the remote engineers wants a close-up view of a particular feature of the equipment. From the screen in their remote office, that engineer can overlay an arrow on the real-world environment, pointing the on-site operator to the exact location she’d like to inspect. It saves time, improves accuracy, and builds transparency into remote auditing and testing scenarios, keeping teams moving forward even when moving around the world isn’t possible.

It’s important that we balance the need to adopt these capabilities quickly with the need for due diligence. Hardhats, for example, were not designed to accommodate bulky headset rigs. Fastening smart glasses to a hardhat could invalidate the hat’s warranty; in worst-case scenarios, it could put a worker’s safety at risk.

As this technology matures, its supporting equipment will evolve as well. Already, we’re seeing a new generation of smaller, less intrusive hardware emerge. The Trimble XR10 with HoloLens 2, designed to incorporate a hardhat, is a good example.

Write in to psen@itechseries.com to learn more about our exclusive editorial packages and programs.