With NFTs taking over the world, it’s good to hear that Malaysians are not far behind from getting into the space.

Just recently, several Malaysians revealed their plans to create an NFT superbrand in the country. This superbrand is known as the NoFace project.

When it comes to NFTs, art plays quite a major role in a project. That is why, the team at NoFace got renown graffiti artist, DrewFunk to be onboard.

DrewFunk even almost completely sold out his artwork during his solo exhibition in PJ on 27 March!

For those who aren’t really familiar with the name, you’re sure to have seen his work before in Bangsar, Petaling Street, Ipoh and more.

DrewFunk, who’s built a name for himself in Melbourne, Australia created NoFace’s very first collection based on the 12 zodiacs.

This limited collection is known as the Genesis Collection and there will only be 888 one-of-a-kind pieces released.

What’s so great about this NFT?

Besides having a talented artist, here’s what you get if you’re a NoFace NFT holder: 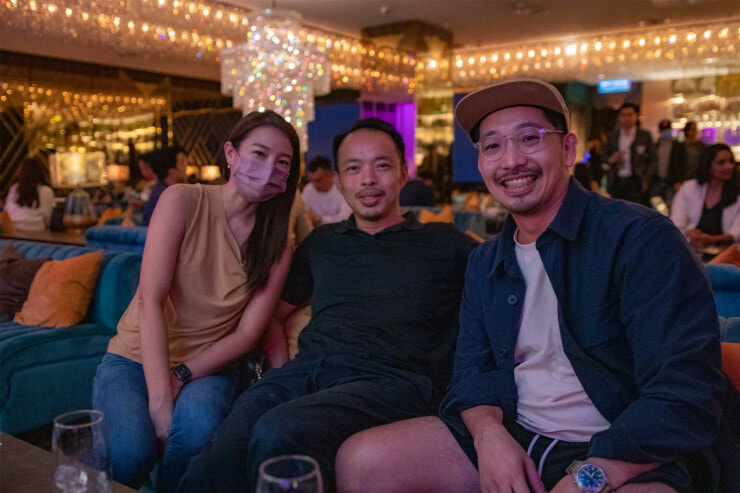 From business leaders to lifestyle content creators, NoFace launched a private event that was attended by over 60 prominent KOLs and their plus ones in an award-winning lounge, known as JIS KL.

Backed by Malaysia’s media power house, INFLUASIA along with the chosen influencers, the project collectively has a formidable reach among Malaysians. So, you’d wanna also get in on this NFT while you can! 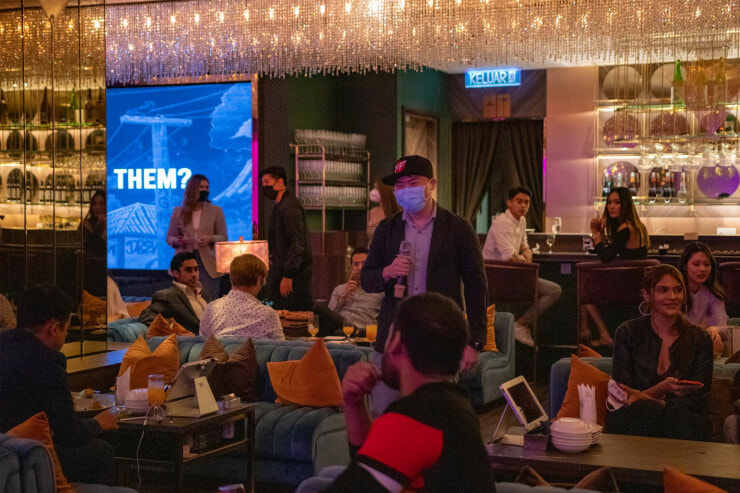 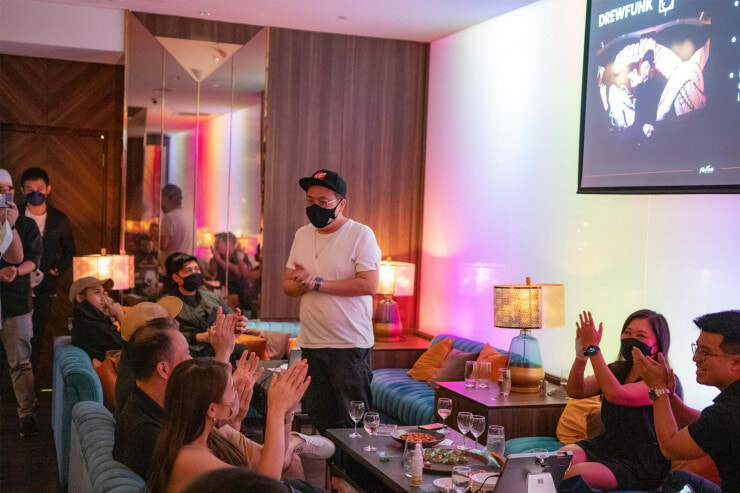 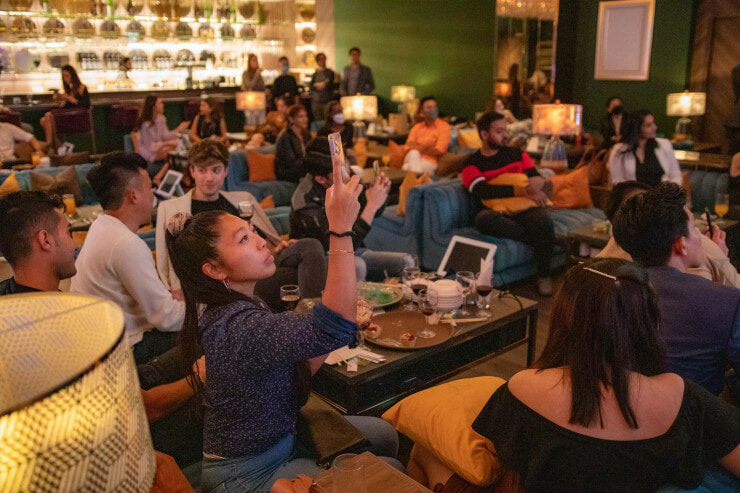 The memorable evening even featured food and drinks prepared specially by a seasoned chef, courtesy of JIS KL.

In case you didn’t know, JIS KL is a unique social lounge first established in Japan.

The founder created the lounge to provide opportunities for people to mingle & network, where they have staff to ‘match’ you up with different groups of people. 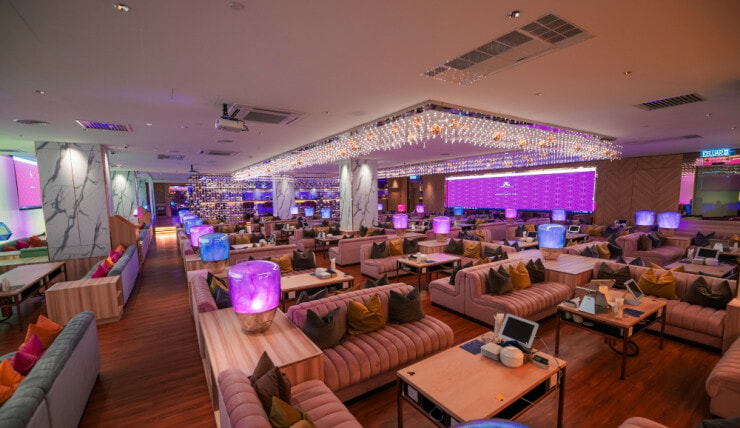 Ladies get to eat and drink for free every day (yes, you read that right!), and men would have to pay an entrance fee, plus the time spent there.

Your opportunity to get your hands on NoFace NFT

If you want to be part of the elite community of NoFace, be sure be snag an NFT for yourself! After all, they’re ONLY releasing 888 pieces for the Genesis Collection to keep the community very exclusive!

Mint date has been set on April 14, but instructions on the purchase will be revealed soon!

Keep an eye out for it by following here:

You wouldn’t want to miss it!

Also read: The World’s FIRST Social Lounge is Now in Malaysia and Girls Get Complimentary Food!

Right to Repair: How Augmented Reality Can Help

From game rooms to boardrooms: Virtual and Augmented Reality at work