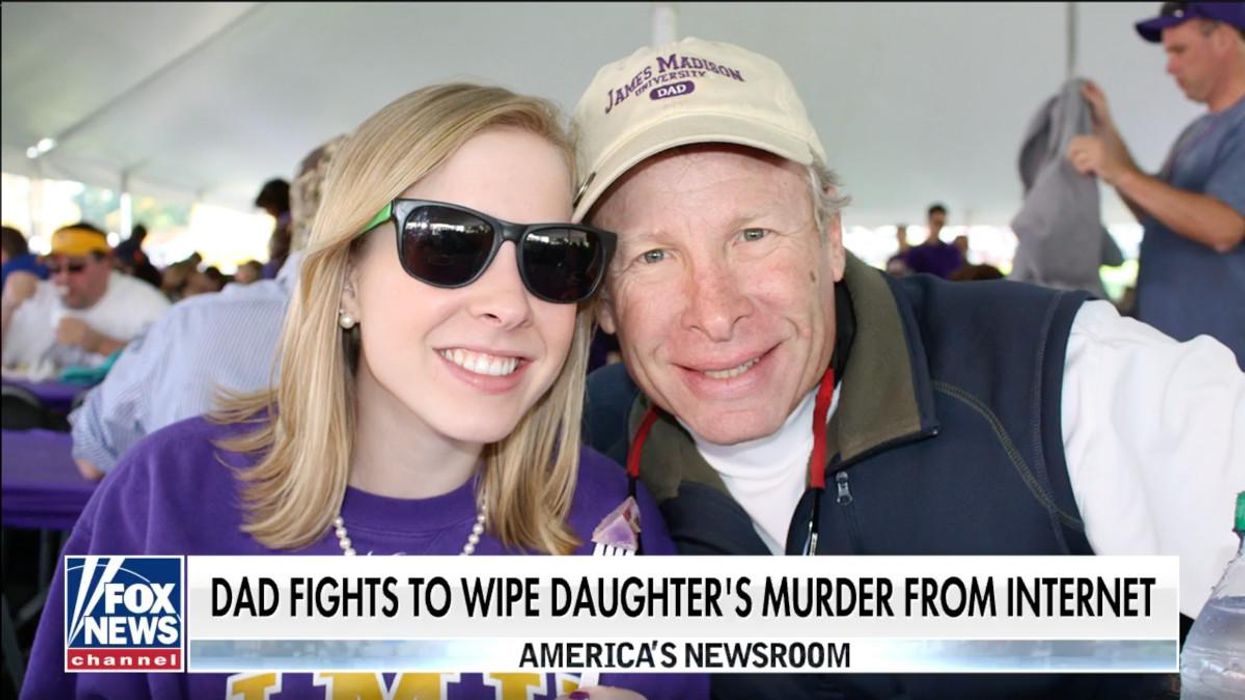 The father of a slain television news journalist is taking an unconventional measure to get his daughter’s horrific murder video taken off the internet. His plan is to create an NFT (non-fungible token) of the video and use copyright law to leverage big tech companies into taking the video down.

Virginia news reporter Alison Parker was murdered on live television in August 2015. Her father, Andy Parker, has fought for years to have the video of her shooting death removed from big tech platforms like YouTube and Facebook.

In an interview with Fox News, Parker explained that tech companies have refused to take the video down and claimed legal protections from being forced to do so.

“We have talked to Google, we’ve talked to Facebook … they are protected by Section 230,” Parker told Fox News host Dana Perino on “America’s Newsroom” Wednesday. “That gives them complete immunity from any kind of liability, so they do what they do because they can,” he said.

“The only exception to that is copyright,” he continued. “If they violate copyright, then you can go after them.”

Parker said attempts to obtain the copyright to the video from Gray Television have been unsuccessful.

“Chris Hurst, who’s Alison’s boyfriend, came up with the idea that, you know what if we create an NFT of this, this might be to enable us to circumvent the copyright issue,” Parker told Fox News. “And so that’s what we did … We were at the point where we’re throwing spaghetti against the wall to see what sticks.”

Alison and fellow WDBJ-TV colleague Adam Ward, a photojournalist, were killed while live on-air by a disgruntled former employee of the news station in August 2015. Video of their violent murders has circulated on social media for years, despite Andy Parker’s numerous attempts to have it removed permanently.

Under federal law, social media platforms are protected from liability for content posted by their users. But these platforms can still be liable for copyright claims if they neglect to remove infringing content.

“This is not a Democrat issue, it’s not a Republican issue,” Parker told Fox News.

“This is an American issue, and if we don’t rein in Big Tech — if we don’t rein in Google and Facebook and try and prevent them from enabling bullying and harassment and pornography and drugs and graphic content — it’s going to tear our country apart,” he said.