A couple of previews of “The Antibody Collection” are available below.

Butler will also donate his proceeds from the NFT to various organizations involved in Ukrainian relief efforts including IFAW, Harmony Fund, Save The Children and UNICEF.

Drawing inspiration from the viral pandemic taking the world by storm, Butler and KOL first conceptualized the idea for a graphic novel during the height of the lockdown, when KOL shared the first picture of the demon that would be featured throughout the graphic novel. Butler and KOL bonded over a drawing of Villa Park that was done as a gift for Geezer, after which they thought a collaboration would be in order.

“I’m really excited by the concept of NFTs and look forward to releasing my first,” said Butler. “It’s great to have a new medium in which to share art, music, stories, etc., and I’m looking forward to my upcoming release — a ‘comic’ with art, a story and music — and to this new relationship with YellowHeart.”

“We are so excited to be partnering with music legend Geezer Butler on this relevant and truly original NFT collection,” said Josh Katz, CEO and founder of YellowHeart. “We are committed to supporting artists as they embark on their creative NFT journeys, and Geezer Butler‘s incredible musical and artistic vision for this collection will excite fans and new audiences.”

Butler is the bass player, primary lyricist and a founding member of BLACK SABBATH. Considering himself “retired,” he thought it was as good of a time as any to put his words to other uses. He’s currently writing his book and is also having fun penning a comic. Music writing is in his blood, so that will never stop.

Geezer is the recipient of two Grammy Awards resulting from BLACK SABBATH‘s five nominations. The band has also been inducted in to the Rock And Roll Hall Of Fame. Geezer is also known for his animal rights causes and philanthropic work.

Humphries studied animation of Staffordshire University, in England, graduating with a BA degree in 2009. After taking a year to travel the world and spending time with Orangutans, his boyhood ambition, he began making use of his education. KOL has worked extensively throughout the gaming industry as a 2D artist from mobile to AAA console and PC titles.

Sitting at the intersection of what has happened to cryptocurrency and what is happening to art and ticketing, YellowHeart is taking the blockchain’s power to bulldoze the norms of selling tickets and art by creating an asset class that recognizes that buyers need a mechanism to irrevocably trace the provenance of a tradeable item, and creators should get paid a portion of all future profits derived from trading the work they created.

Another preview. I know that not everyone is an NFT fan but I had fun putting a story together for this art. This clip actually started it all. Kol had created a couple of @AVFCOfficial pics of grounds. If it has to do with the Villa & charity..I’m in. #StandWithUkriane pic.twitter.com/ziE58fljBP

Chapter One of my upcoming #NFT release “The Antibody” will be going live this Fri, March 25 with @YellowHeartNFT. In addition to the storyline & artwork, never before heard music is unlocked. I’ll be donating my profits to charities benefitting the animals & people of Ukraine. pic.twitter.com/r4dz7Xozff 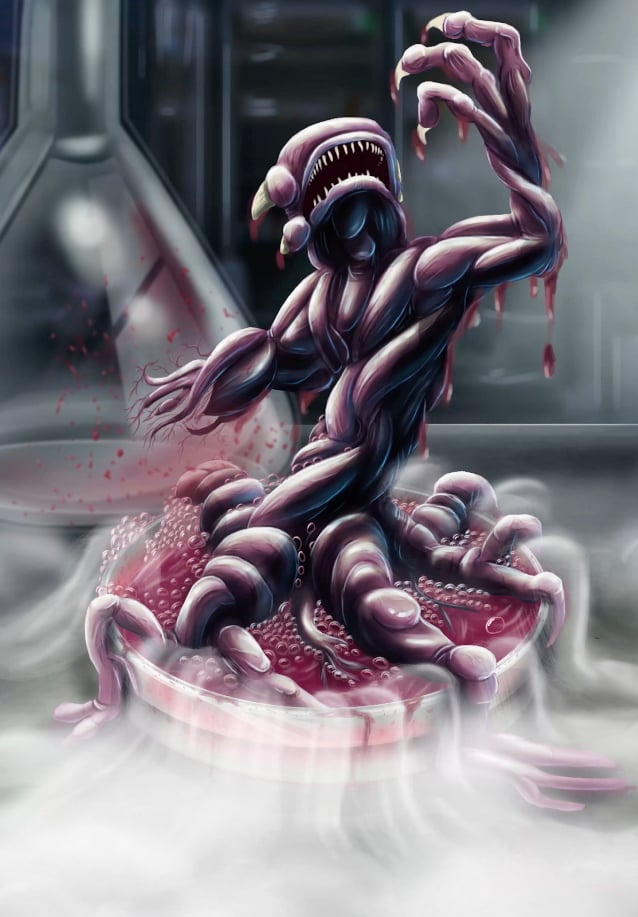